Karin’s pies have been Featured in a Video

“The Kitchn” has presented a video featuring a few of  Karin’s pies. 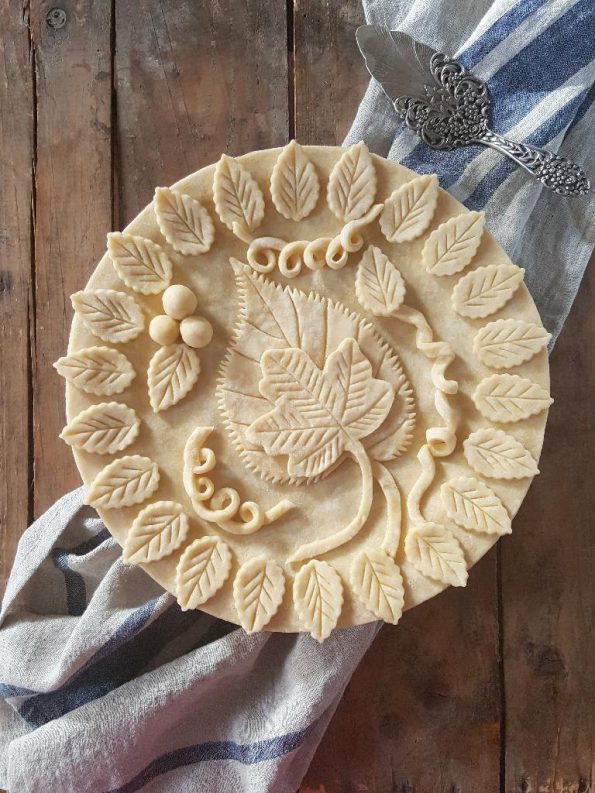 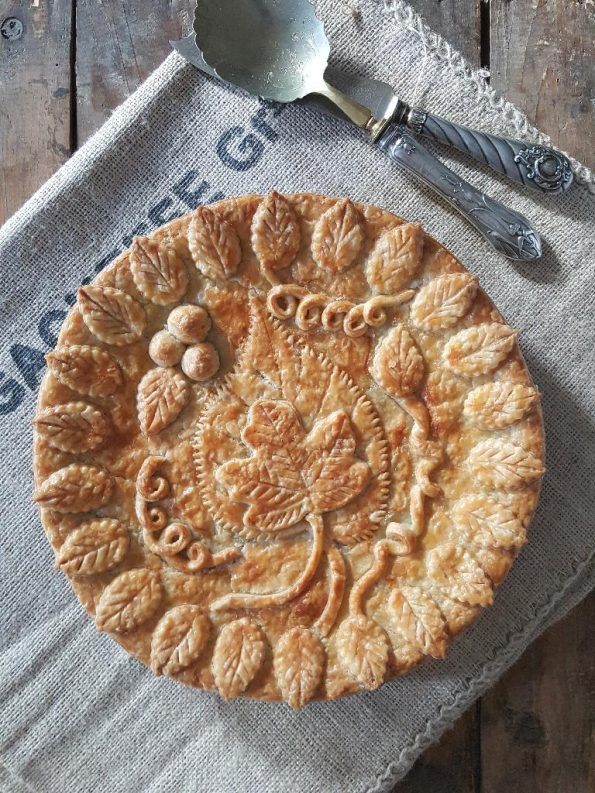 Quote from the Kitchn by Elizabeth Licata Nov 7, 2017:

With the holidays coming up, we are in peak pie-making season. And pie makers are passionate people. Pies are so easy to buy that anyone who takes the time to make one from scratch — crust and all! — is guaranteed to impress everybody through sheer effort alone. Now one pie maker has raised the bar so high she managed to amaze even the woman who does everything beautifully: Martha Stewart herself.

Martha Stewart is hard to impress, and she knows a lot about baking. She’s written multiple books about pies, and she probably has very strong thoughts about butter temperature and crust flakiness. She recently Instagrammed an elaborate pie by Karen Pfeiff Boschek and told her 1.5 million followers that the blogger had “turned pie crust decorating into an art form.”

That is an extremely impressive pie! Each of those tiny leaves and flowers is hand-cut out of dough, which Boschek makes from scratch. Her craftsmanship is meticulous, and that pie looks like a work of art. It’s almost too pretty to eat, but it looks every bit as delicious as it is beautiful. I can imagine standing over that pie with a knife, trying to work up the nerve to cut through that beautiful crust. It’d be tough, but I think I’d manage eventually. Then I’d be rewarded with that amazing pie.

Boschek is an artist, cook, photographer, and blogger at Our Delicious Food. She lives in a 100-year-old former abbey next to the Vogelsberg National Park in Germany, and her Instagram is a record of some of the most beautiful pies anybody has ever seen.

Each pie on Boschek’s Instagram is meticulously crafted and absolutely stunning. Most of her pies are fruit pies, which she makes entirely from scratch and covers in a delicate array of tiny, hand-cut leaves, stars, and flowers. It’s no wonder Martha Stewart was impressed.

She photographs all her pies before and after baking to show what happens to her artwork in the oven, and that gives a glimpse into her process and shows how she achieves those next-level pies. It’s clear that she’s an artist, but she’s also very patient and detail-oriented. Her pies are inspiring!